Downtown Wilmington’s office vacancy rate dropped last year to its lowest level since 2009. However, some say the rate would have been worse if not for the conversion of unoccupied space into hotels and apartments.

“If you left all those [recently converted] buildings in the inventory, the vacancy rate wouldn’t be coming down,” said Peter Davisson, founding partner of Jackson Cross, a Wilmington-based commercial real estate broker.

Wilmington’s central business district ended 2015 with a 15.2 percent office vacancy rate according to a report by The Buccini/Pollin Group, a local developer. Buccini/Pollin’s report is based on numbers compiled by commercial real estate brokerage firm Jones Lang LaSalle. 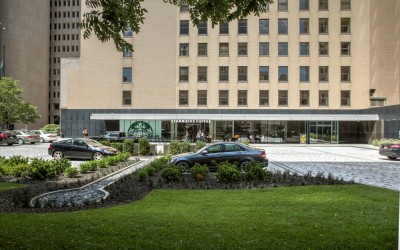