Three-hundred hotel rooms would be added to the Wilmington Riverfront under a proposal announced Monday by Wilmington-based Buccini/Pollin Group, which has led redevelopment efforts in the former neglected industrial area.

It is hoped the plan, if successful, will attract business travelers and boost the number of conferences in the city. Click here to continue reading. 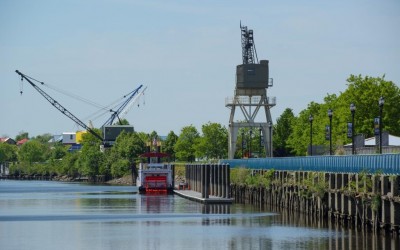