The former Del Monte Foods building on the North Shore has a new owner.

The Buccini/Pollin Group, based in Wilmington, Del., made official its acquisition of the building near Interstate 279 and now called the Peoples Center for its major tenant, Peoples Natural Gas. The Pittsburgh Business Times reported in early February that Buccini/Pollin was eyeing the building. The purchase price from the seller, KKR, wasn’t immediately available. 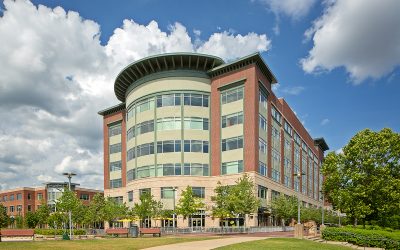