Buccini/Pollin, long a dominant real estate presence in Wilmington, has taken its first stride into Philadelphia with a package of acquisitions that includes the Omni Hotel Independence Park in Old City.

The company expects to close Tuesday on its purchase of the Omni at 401 Chestnut St. – which will be rebranded as an upscale Marriott Renaissance – and two hotels in King of Prussia from Valley Forge Investment Corp., Robert Buccini, copresident of Buccini/Pollin, said.

Buccini/Pollin owns property, mostly offices, in Chester, Conshohocken, and other parts of Southeastern Pennsylvania, but until now has not owned anything in Philadelphia itself.

“We feel that now is an opportune time to invest,” he said. “Philadelphia is headed in the right direction, and we’ve got a lot of confidence in Center City.” 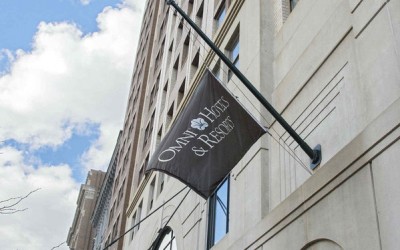