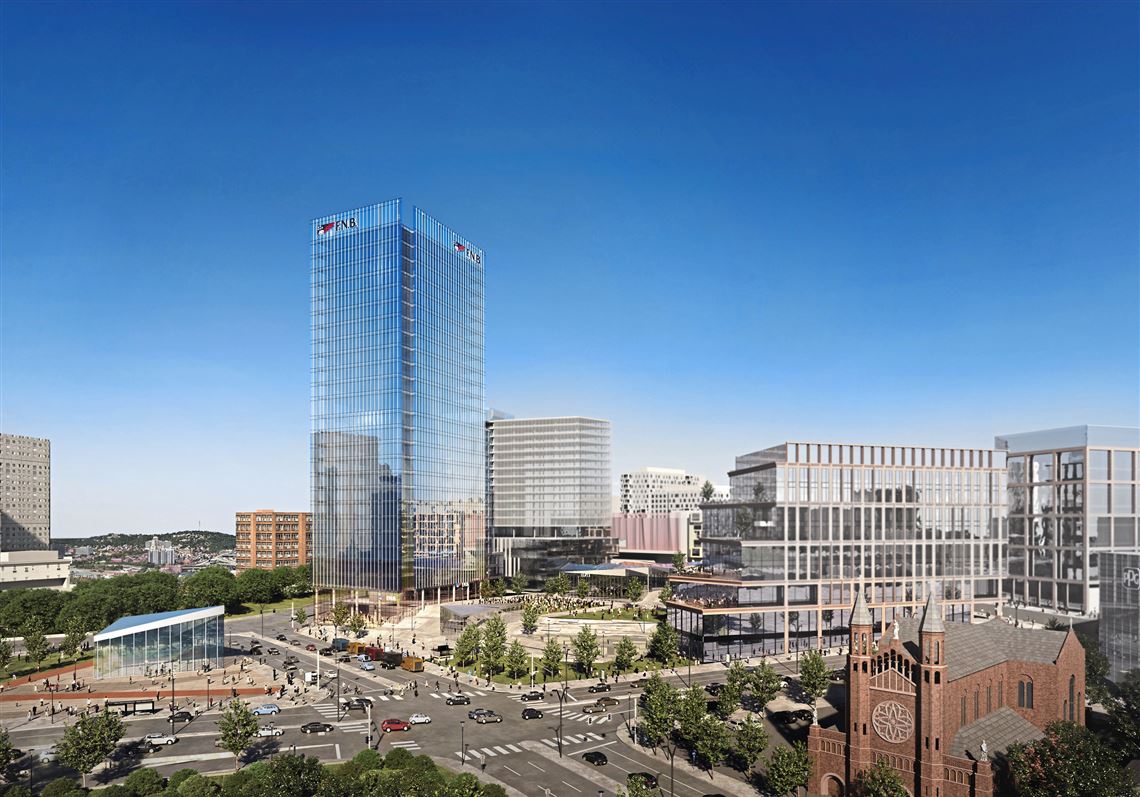 by Mark Belko for Pittsburgh Post-Gazette

The Pittsburgh Penguins and their partners hope to start construction on the new First National Bank headquarters at the former Civic Arena site next spring after securing the final piece of financing.

The amount invested was not disclosed.

In an announcement Thursday, the Penguins stated the new investment paves the way for a 2021 second-quarter groundbreaking at the 28-acre lower Hill District site.

The new tower, to be built at the west end of the site closest to Downtown, will be called FNB Financial Center. The bank will anchor the building, with more than 160,000 square feet of space spread over nine floors as well as options for expansion.

When first announced, the Penguins and FNB had hoped to start construction in the third quarter of this year. That has not happened, in part because of the COVID-19 pandemic, which brought a halt to construction activities for more than a month and impacted real estate markets.

Read the full story from the Pittsburgh Post Gazette 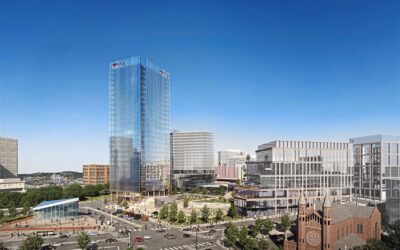