DuPont has sold its three hotel parking lots to the Buccini/Pollin Group, both companies have confirmed.

Click here for the full article on Delaware Online. 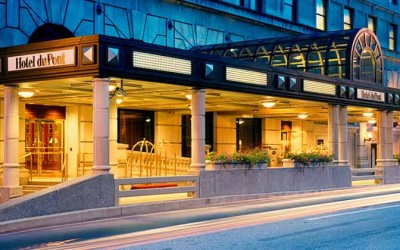