Artist Jannah Williams poses in front of her mixed-media piece at Nomad Bar in Wilmington, Del., on Nov. 4, 2020. Read more about her interpretation in The Washington Post. Linked below.

In collaboration with Jonathan Whitney and Eliza Jarvis of Flux Creative Consulting, and Joe del Tufo of Moonloop Photography, BPG is humbled to contribute space for this powerful sidewalk art gallery at The Residences at Midtown Park, which will feature works by local artists James Wyatt, Erica Jones and JaQuanne LeRoy.

Described as “scrappy” and “homegrown,” the team behind the Storefront Mural Arts Project wanted to connect local artists with businesses boarding up their windows after riots occurred in downtown Wilmington earlier this year. “If we can get a few donors and some store owners willing to turn their storefront into a work of art, the duo thought, we can transform those blank wooden monuments from painful reminders into powerful messages of justice, love and inclusion,” Whitney revealed to Delaware Online/The News Journal.

“We wanted to amplify the voices of these artists. A lot of times, finding the canvas and the funds are what keeps them from that and we wanted to take away that barrier. We wanted to say, ‘Go, speak!’ ” 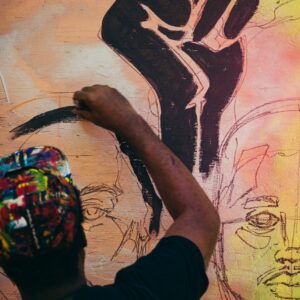 Artist James Wyatt works on his mural outside of Spaceboy Clothing 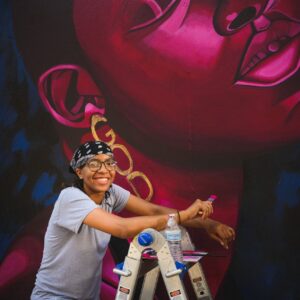 Artist Erica Jones in front of her mural at Blitzen on 9th St. 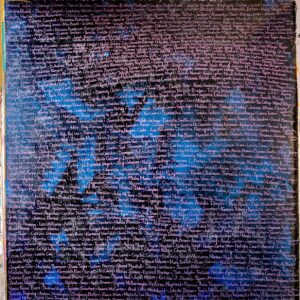 ‘Say Her Name’ mural by Erica Jones outside of Blitzen on 9th St. 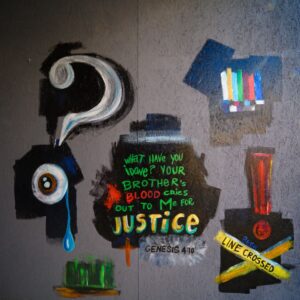 Mural art by JaQuanne LeRoy outside of Blitzen

Like many cities across America and around the world, BPG’s hometown of Wilmington Delaware was greatly impacted by the killing of George Floyd in Minnesota earlier this year. From that moment, there was pain, there was outrage, and an overwhelming collective need to heal.

“We recognize that June of 2020 will go down in history as an important time of civil discourse in our city, and the nation as a whole,” Buccini/Pollin Vice President of Design and Marketing Sarah Lamb says. “The artwork that emerged after the nationwide protests plays an important role in this narrative, and we at BPG want to ensure that the murals, as well as the celebration of the artists themselves, can continue to engage our community.”

The murals will be lit and displayed inside storefronts on Ninth Street between Shipley & Orange streets so the public can see the gallery safely from the street.

Donations are being accepted to keep the project going. Go to cityfestwilm.com and click ‘DONATE’.  Type: ‘STOREFRONT MURAL PROJECT’ in the PayPal notes.

Click here to read more about the project, featured recently by Ryan Cormier in The Washington Post. 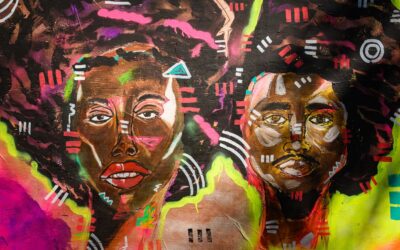