The Buccini/Pollin Group (BPG), JPMorgan Chase and Harris Blitzer Sports & Entertainment celebrated the official ribbon cutting and naming ceremony of the Chase Fieldhouse on Friday, May 10th at 401 Garasches Lane in Wilmington. ​To kick off the event in 76ers fashion, the ringing of the official pregame bell commenced the line up of speakers.

The crowd heard from an array of speakers including Delaware Governor John Carney, Wilmington Mayor Mike Purzycki, representatives from JPMorgan Chase, Blue Coats President Larry Meli, and Buccini/Pollin Group Co-President Robert Buccini. After the speakers had concluded the crowd was treated to food and games for the rest of the event.  Attendees were also treated to appearances from Philadelphia Union and 76ers players afterwards.

The state-of-the-art sports venue has been a pillar in the athletic and socioeconomic community of Wilmington since its opening three years ago. Formerly the 76ers Fieldhouse, it completed the official name change during the pandemic, however, just now deemed it appropriate and safe for a ribbon-cutting to officially celebrate the new partnership.

“Chase Fieldhouse serves a vital role across the Philadelphia 76ers basketball, business, and community engagement landscapes,” said Philadelphia 76ers President Chris Heck. “This world-class facility and home to our Blue Coats is befitting of a major partner in JPMorgan Chase. Delaware is a huge part of the 76ers footprint, and this partnership will further strengthen our commitment to do good in the communities where we live, work, and play.”

“The newly renamed Chase Fieldhouse has been part of the Wilmington community for 3 years now, and we’re continuing to look for new ways to invest in initiatives and opportunities that help us create a deeper engagement with our athletes and community,” said Rob Buccini, Co-President of Buccini/Pollin Group.

“The Chase team is proud of our partnership with this significant venue, which brings our diverse communities together across the tri-state region,” said Tom Horne, Head of Consumer Branch Banking and Delaware market leader for JPMorgan Chase. “Serving our customers and community and providing opportunities for both is especially important for us and to our commitment to Delaware and the City of Wilmington.”

The Chase Fieldhouse emblem adorns both the north and south sides of the 161,000 square foot structure, which also houses tenants Nemours Sports Medicine and Titus Sports Academy, in addition to extensive interior signage. The Philadelphia 76ers logo will remain on the west façade facing the Wilmington Riverfront. Recently this year the Chase Fieldhouse has been seen on ESPN on numerous occasions including the NBA G-League finals featuring The Delaware Blue Coats as well as the host of the Atlantic 10 Women’s Basketball Championship. 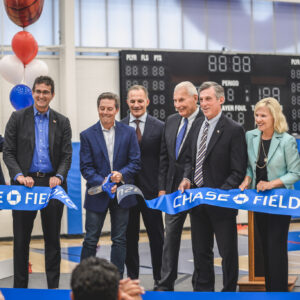 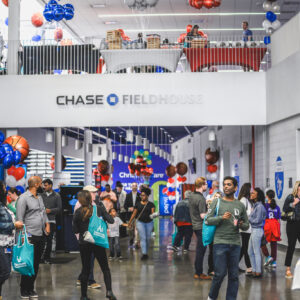 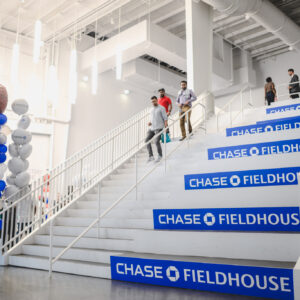 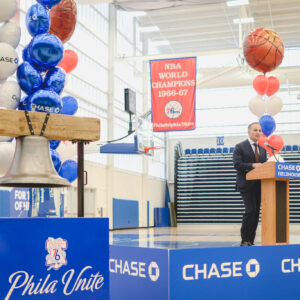 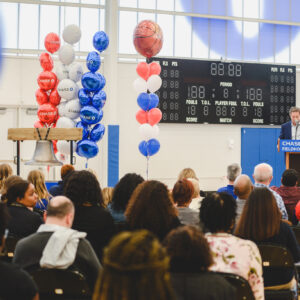 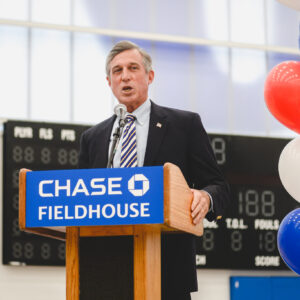 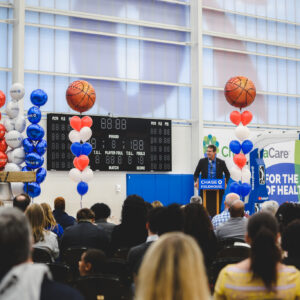 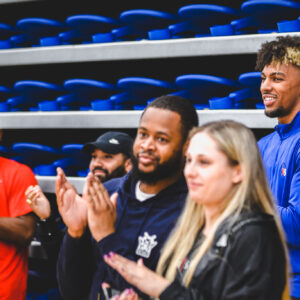 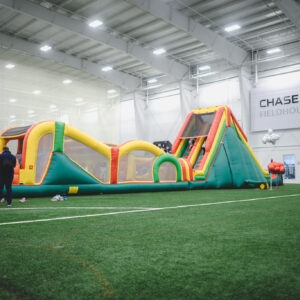 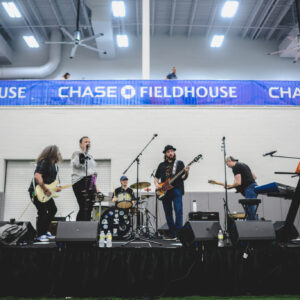 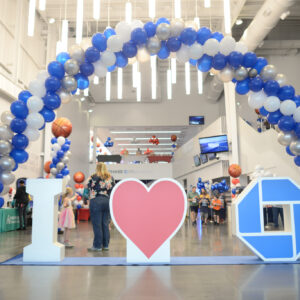